Chat with us, powered by LiveChat

Security of your video footage is our top priority.

Spot AI’s modern approach to cloud video surveillance employs the latest cybersecurity practices so that your footage is secured from camera to client. 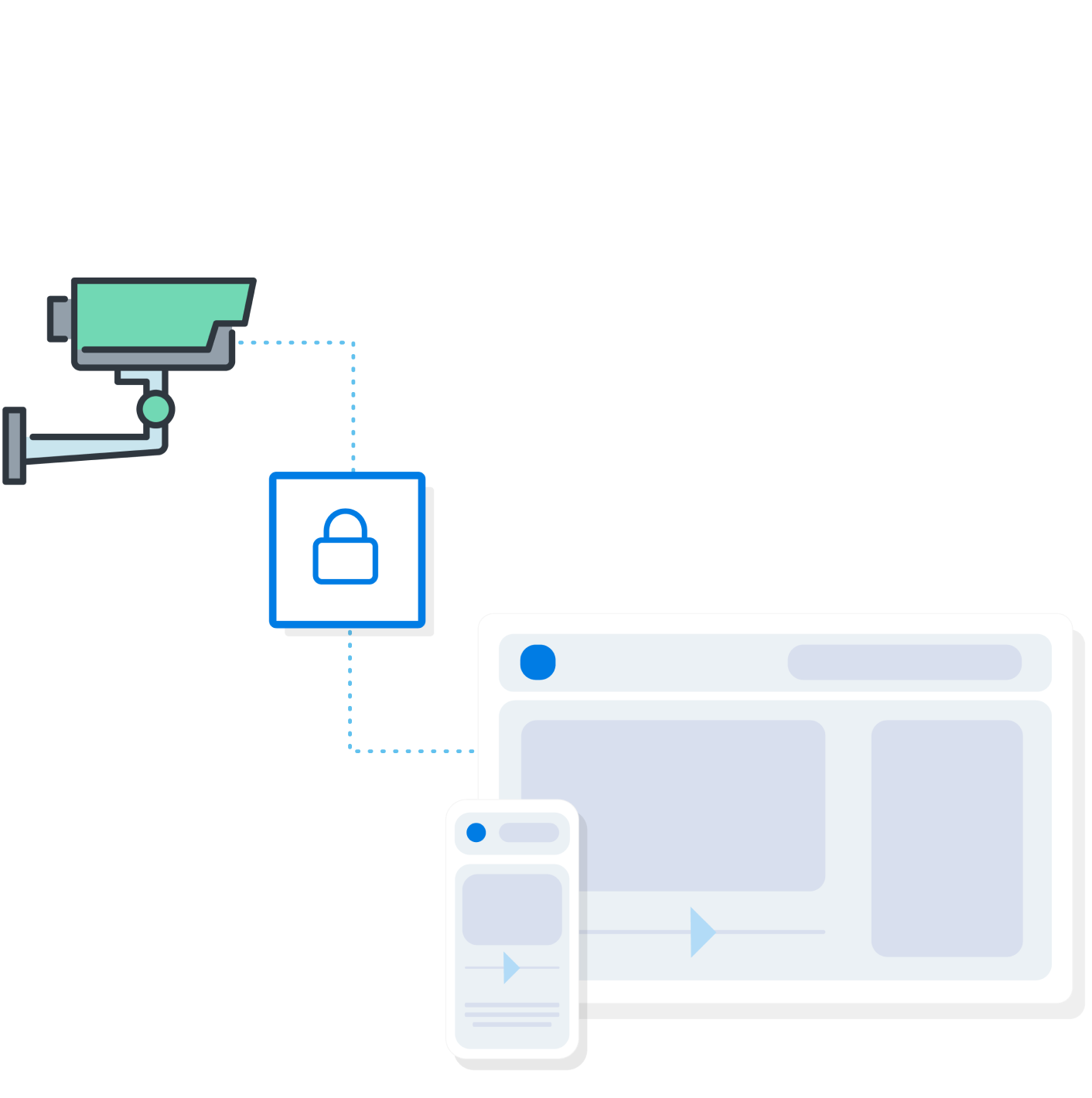 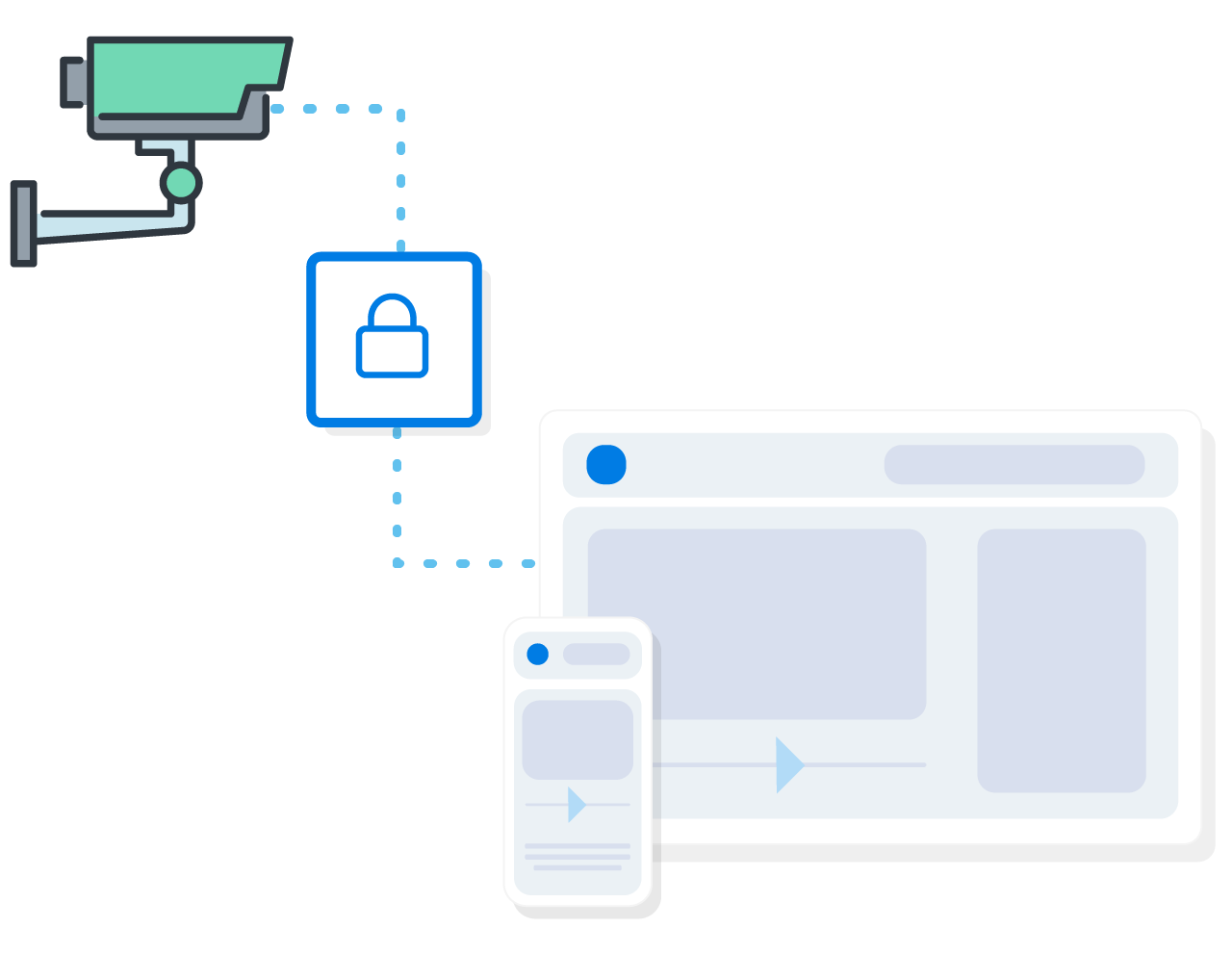 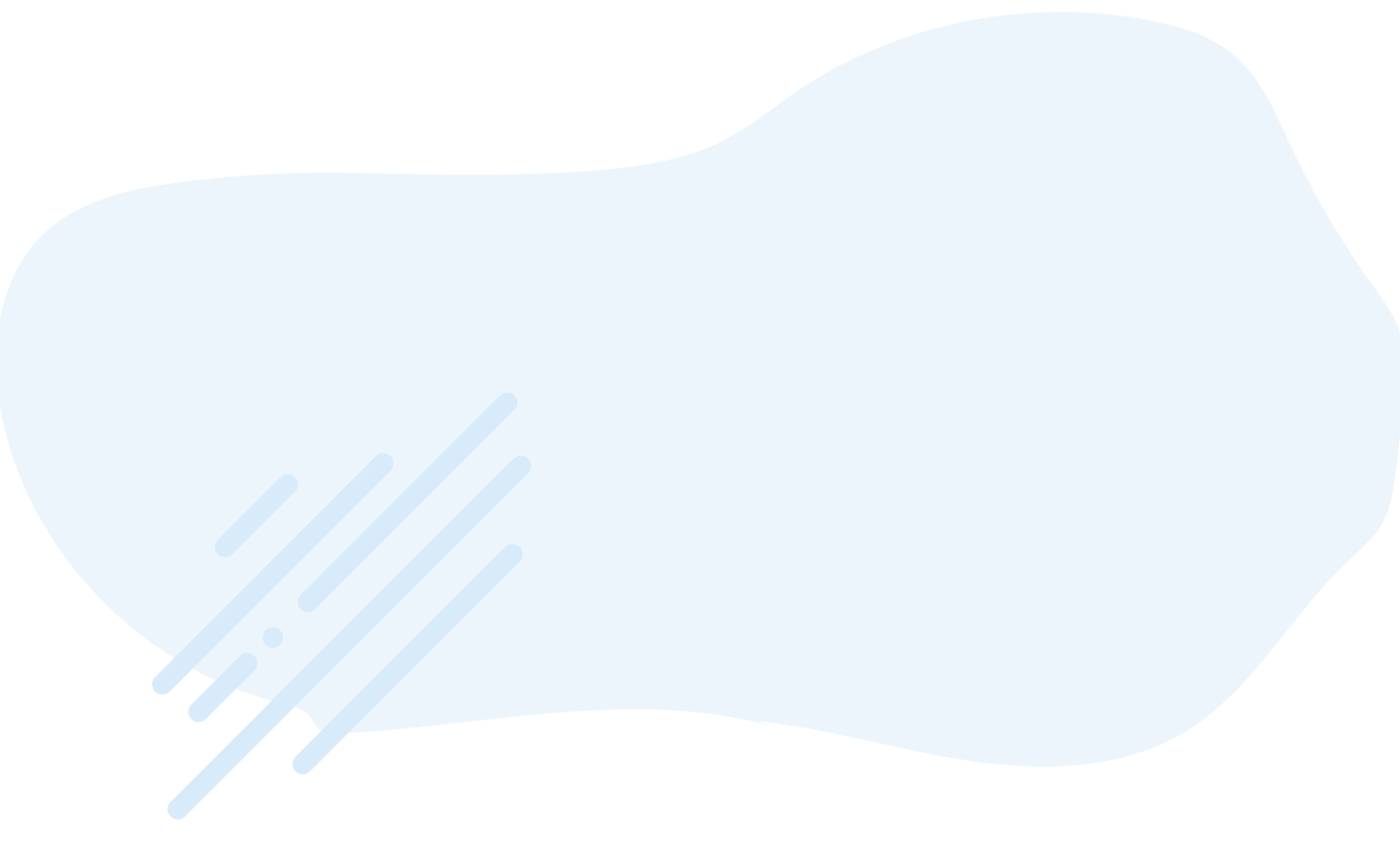 Your video is secure front-to-end. 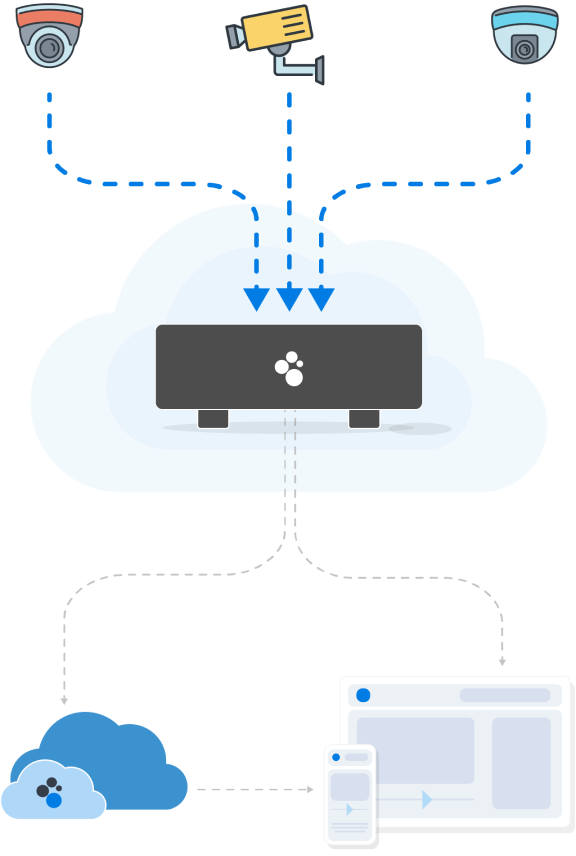 Cameras are accessed with credentials that are encrypted and stored 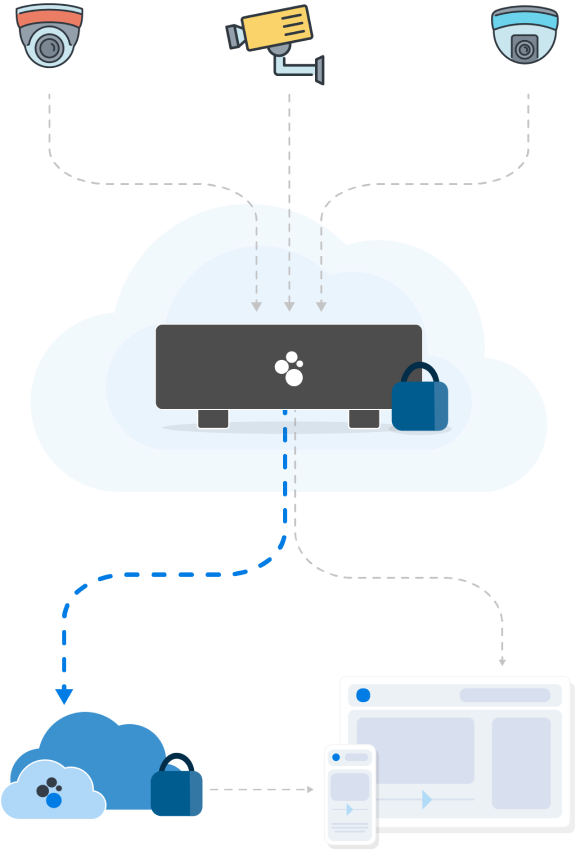 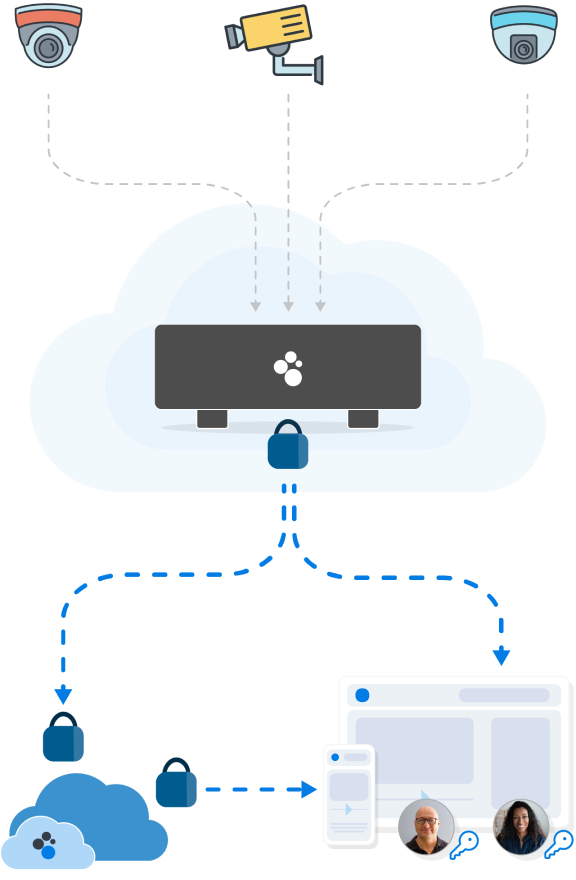 Only authenticated users in authenticated sessions can access footage. Secured against DDOS, snooping in transit attacks and brute force attacks

Threats evolve and so does Spot.

Try Spot free for 15 days and see the magic for yourself.